A Collection of Projects from Diverse Motivations

I am a math nerd, a photographer, and someone who likes adding third phrases to written lists in order to show people that I am a fan of the Oxford comma.

On Moments and Centroids

While serving as a PLA for a Calculus 2 class, I realized that the students were not understanding the origin of the formulas they were trying to memorize and use, which motivated me to write this short tutorial.


Algebra in the Game "Lights Out"

(In Progress) "Lights Out" is a game using binary-state cellular automota. This paper explores the algebraic structures the game admits.

(In Progress) After taking a math methods course for Physicits, I realized that the 1333-page textbook that we used covered far more material than a semseter of undergraduate math for physics majors requires. This textbook will include coverage of 4 important topics that every physics major should be familiar with: Fourier Analysis, Vector Calculus, Linear Algebra, and Partial Differential Equations.


This web app plots functions f from the complex plane to itself by first coloring the plane and then recoloring the plane, assigning to z the color at f(z). I believe this is an improvement on software written in MatLab: with this tool, you can upload your own image to be used as domain coloring.


This tool is an interface for some javascript that colors pixels on an HTML canvas element.


graphPlot is a Python module (released on PyPi) that uses physical simulation to find ideal plotting coordinates for graphs.


ifsFractals is a Python module (released on PyPi) that can be used to generate fractals that are fixed point sets of contraction mappings. I created the IFS Fractal Generator website in order to allow people who are unfamilar with Python to define the transformations needed to generate their desired images, as well as a "word fractal" page that allows users to easily generate a fractal that resembles a word.


I made this animation as a demonstration of the way to animate solutions to three-dimmensional systems of ODEs.


(Always in Progess) This CoCalc folder contains some of my "backburner" projects and ideas. Some subfolders have unanswered questions and probelems, so feel free to take a look!


Sedario is a short and fun two-person strategy game, with simple rules and few materials. I had fun developing a client-side online interface to play the game. 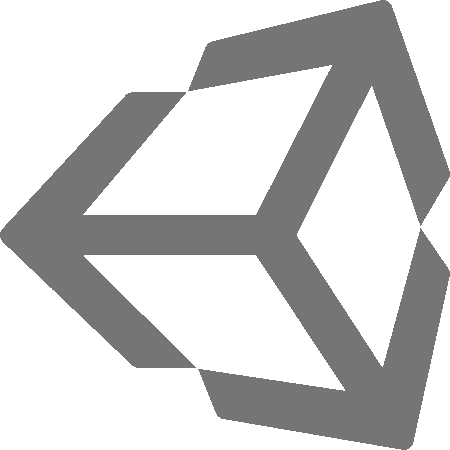 
Traffic Lights is a two-player strategy game, on a 3 x 4 grid of lights. Here you will find an online interface to play the game and some mathematical analysis.


This is a collection of games that are all made using the HTML5 canvas element and javascript. They are intended to be fun as well as instructional for somone wanting to make thier own. 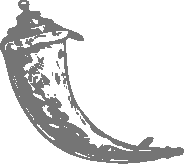 
I was annoyed when I struggled to find a simple web-based Bingo Caller that would be good to project on a screen, so I made one.


Quadegories!™ is an extremely challenging, clue-based trivia game that works the brain's executive funtion. It was developed by Brook Zelcer.


This is a Texas Holdem' web application that allows users to create and join games. My intention is that players use Zoom (or equivalent) simultaneously.


After hearing the chair of the Math Department at Gettysburg College (Dr. Ben Kennedy) asses the "math weather" at the beginning of each colloquium, I decided to make a web app to do it everyday!


Everyone who has done it knows that learning LaTeX can be a struggle at first, but the rewards are huge! I made these templates so that people who have never learned a markup language before can get started with typesetting.


Building and using Desmos Graphs can give great intuitive and visual understaing of various topics. These are some of the graphs that I have made that I either find helpful or nice to look at.


Here is an assortment of random generators that I have been requested to make.


This is a web app that can create, edit, convert, export, and save table files, such as CSV, TSV, and others.

What is the Scientific Method?


Although 'The Scientific Method' is a fairly ubiquitous phrase, we will begin to see that the poseter flowchart that we recall adorning the wall of our fifth grade classroom does not do it justice. What is the Scientific Method? aims to take the reader through notable episodes of the history of particle physics while examining the ongoing philosophical discussion on the scientific method.

The Life and Comedy of Tom Lehrer

In 1967, the heart of the Cold War, a lanky Russian Jewish mathematician from the United States sat at a piano in front of a large audience in Copenhagen, singing a satire about mutually assured destruction and nuclear holocaust, that was televised to viewers around the world. Should we be that surprised?...

Ironic Power: Analyzing Gender Roles in Transition from Phase I to Phase II of Jewish Comedy

World War II induced a fear in American-Jewish communities, which instigated a sharp turn from the chaotic energy that had been driving the subversive Jewish comedy in America. However, the common and blatant sexism of the time affected Jewish male and female comedians in opposite ways....

Original Compositions and Arrangements on Noteflight

I have arranged and composed for various groups including marching band, choir, piano, and small chamber ensembles. Here you can access my Noteflight Marketplace as well as view all of my public scores.

The Year That Everyone Forgot

(In progress) I have always enjoyed writing short stories, and I have begun collecting and organizing them into a book.

Submit
A Short Melody to The End

(In progress) A Short Melody to the End is a one Act Play that I am writing. I hope to be able to announce the debut soon!

I started photography in high school, and I started working professionally for the office of Communications and Marketing at Gettysburg College in 2018.

I enjoy shooting portaits and events, but I have also done wildlife, landscape, and travel photography.